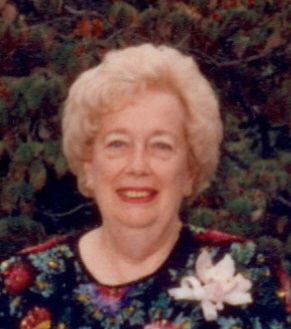 Virginia A. (Hadley) Scicchitani age 83 of Concord passed away on January 6, 2010 at her residence. She was the of the wife of the late Rosario "Roy" J. Scicchitani.

Born in Palm Beach, Florida on March 30, 1926 she was the daughter of the late Arthur D. and Emma A. (Beland) Hadley.

Raised in Brighton, she graduated from Girls Latin School and later attendend Northeastern University where she was one of two women accepted to the University's first woman's class.

Virginia later married and moved to Concord where she was a devoted wife and mother. She worked as an accountant for various businesses and her work and record keeping was well known to be meticulous.

During her spare time she enjoyed spending time with her family, playing golf and later her weekly bridge games with her devoted friends.