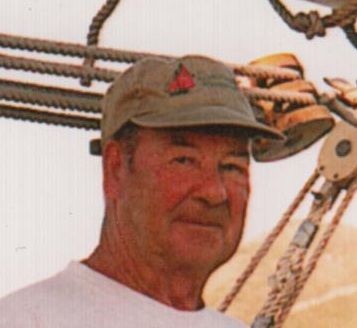 Walter A. "Woody" Wood age 84 of Lincoln passed away on Monday, April 9, 2012 at Emerson Hospital. He was the husband of the late Anne E. (Williams) Wood.

Born in Winthrop on December 8, 1927 he was the son of the late Orrin Chester and Hilve Viola (Borger) Wood.

Woody lived in Lincoln most of his life and worked for his entire career at Boston Edison Utility Company in Maynard until his retirement.

He was an avid outdoorsman, spending time hunting, fishing, canoeing and camping. He loved to travel, especially to Maine, go sailing aboard a schooner and visit any place that he could enjoy the fresh air and sunshine that he loved so much. In his younger days he played hockey and baseball, and even tried out for the Boston Red Sox. He was the "All American guy" who loved his country and loved making friends all over the world. He lived life to it's fullest, with a smile upon his face, red rosy cheeks and a twinkle in his eye.