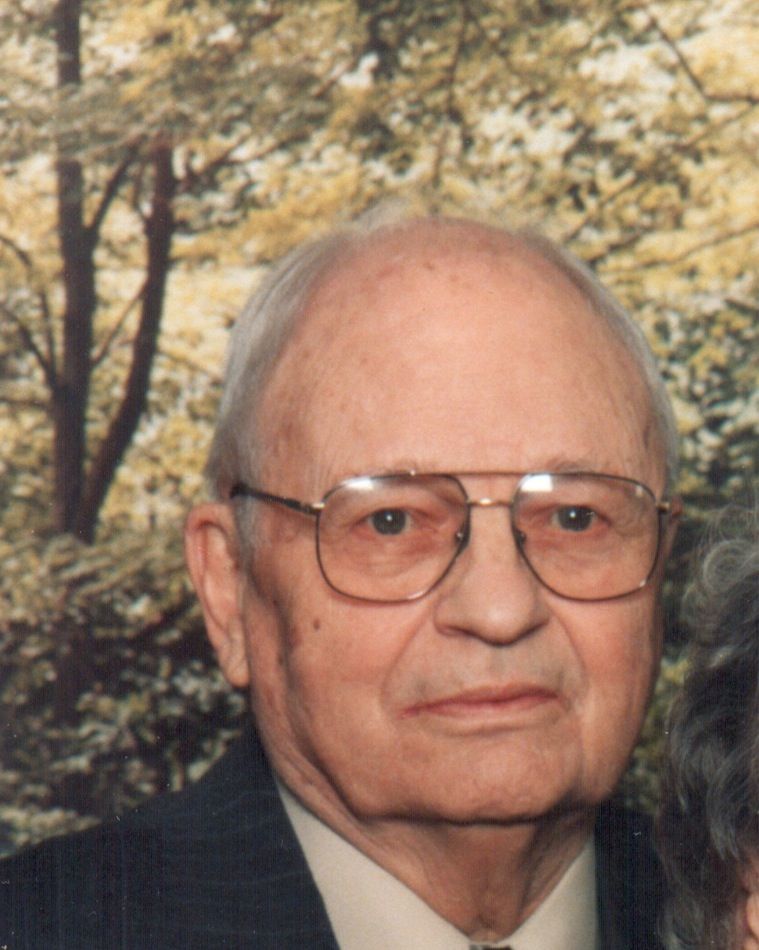 Wilder "Bill" Parks age 92 of Stow formerly of Concord passed away on Thursday, July 4th at Life Care Center of Nashoba Valley in Littleton. He was the husband of the late Helen (Brown) Parks.

Born in Concord on February 7, 1921 he was the son of the late Earl and Edyth Parks and lived his entire life in Concord.

Bill graduated from Concord High School in 1939 and went on to graduate in 1943 from Northeastern University with a degree in Mechanical Engineering. He later married Helen (Brown) and settled in Concord where together they raised their two sons.

After working several years for General Electric Co., he joined the A.E. Borden Co., Inc. in Boston as a salesman and eventually worked his way up to become the company's president. He retired from the company in 1983.

He was active in the Concord Recreation department and coached both youth hockey and little league baseball. Bill was an avid golfer and was a member of the Concord Country Club over 60 years where he was granted an Honorary Membership in 2013. In 1989 Bill won the Senior Club Championship. He was also a member of the Trinitarian Congregational Church where he sang in the choir for many years.

He is survived by his sons Wilder Parks and wife Gia of Westford and David Parks and his fiancé Janet of Littleton. He is also survived by his grandchildren David, Lindsay, Lauren Wilder, Ashley, Dustin and Hunter as well as his great-grandchildren Connor and Charlie. He was also the brother of Betty Parks of Belmont and uncle of Jessica Sullivan and Bill Connor.

Gifts in Bill's name may be made to:
Life Care Center of Nashoba Valley
191 Foster Street
Littleton, MA 01460