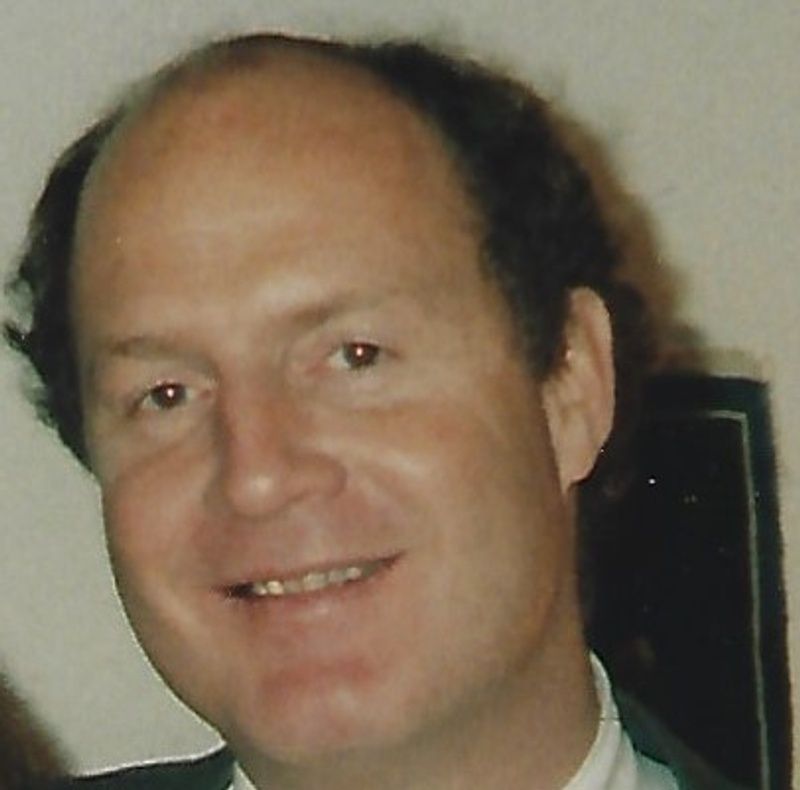 Bill was born in Boston, Ma on August 23, 1945. After time in Jamaica Plain and Weymouth, his family moved to Worcester, where Bill attended Blessed Sacrament, Chandler Middle School and Classical High School.

There Bill excelled in football and baseball, continuing a lifelong interest in athletics that began as a Little Leaguer and continued when he was a co-captain of the lacrosse team at the College of the Holy Cross, where he was a member of the Class of 1967. He might have joined the track team in high school – his only attempt at shot put broke the school record – but he told the coach he wasn't interested. He was also a downhill skier for most of his life.

It was during his time at Holy Cross that Bill's mother Kathryn died, not long after the death of his father William, leaving Bill the head of the family and responsible for his brother Gerry and sister Jane. Many Worcester neighbors helped during this time of need, and Kathryn's brother Leo Glynn and wife Adriana provided much appreciated assistance.

After graduation, Bill attended the Tuck School of Business at Dartmouth. While there, he made friends for a lifetime, friends who came to his aid when challenges came later in life.

Bill spent most of his career in the medical software field, consulting with hospitals around New England and beyond.

Throughout his life Bill was an avid reader, an eager traveler, and a passionate fan of Boston sports. Among his prized possessions were photos with Ted Williams and Dustin Pedroia.

He was a dog guy. His sheepdog Puff made life interesting on Marlborough Street; Sam the Labrador roamed the streets of Weston; in later years his namesake Liam, Jane's lab, became a best buddy.

Bill had a wonderful sense of humor and a continuing sense of awe when presented with new information.

There were places that were special in his life: Warren, Vermont, where he owned a second home for a time; Martha's Vineyard, where he vacationed with his Tuck Brat Pack; and Atlantic Canada, the site of a memorable camping trip.

In 2018, Bill fell while walking and suffered a traumatic spinal cord injury that left him partially paralyzed. The last few years of his life were difficult, with multiple hospitalizations and a series of medical issues. He came to rely on two special people: his son Michael and his sister Jane, who provided invaluable and patient support. His Tuck classmates banded together to aid with financial help. And a series of caretakers, especially Moses, Jebelle, Marie and many others, provided the care he came to rely upon.

A highlight of the last year was when he received a special gift: a signed letter from fellow Holy Cross alumni Anthony Fauci, urging Bill to persevere in the face of his difficulties.

Bill is predeceased by his brother Gerry and his cousin Astrid Glynn, who knew what it meant to be the oldest of three siblings.

Family and friends will gather to honor and remember Bill for his memorial mass on Thursday, August 26, 2021 at 11:00 am at St. Julia's Parish, 374 Boston Post Road, Weston; the burial service is private.

In lieu of flowers, donations in Bill's memory may be made to:
Bay Cove Human Services
66 Canal Street
Boston, MA 02114
www.baycovehumanservices.org