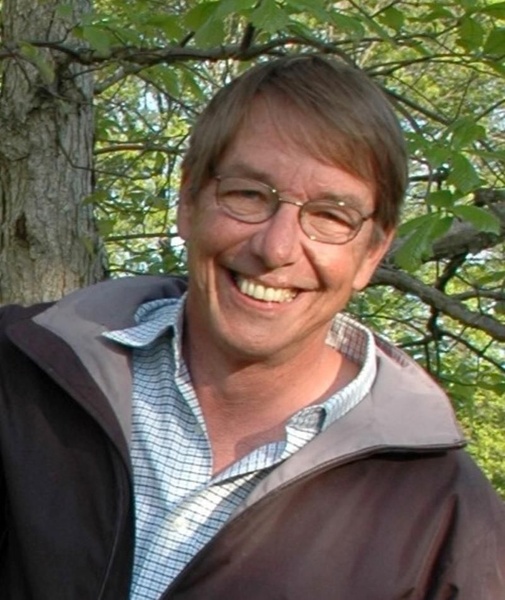 William Stanley Howard of Stow, MA, passed away unexpectedly on February 20, 2019, at the age of 66.

Bill was born in Concord, MA, to Stanley and Florence Howard. He graduated from the University of Maine, Orono, and lived for most of his life in Framingham, MA, with his twin sons and wife of 25 years, Patty Slentz-Howard, before moving to Meeting House at Stow. He is survived by his two boys, Tucker and Kyle, and his two brothers, Richard and Eliot.

Bill's first career was in fine woodworking, crafting bespoke furniture from his woodshop in Boston's Fort Point neighborhood for nearly 20 years. As his sons grew older, he sought a career change that would allow him more time with his family. He eventually returned to school and quickly discovered his calling as an educator. For nearly a decade, Bill devoted his life to sharing his knowledge and passion for science with his students at Hopkinton Middle School, many of whom would go on to lead careers in the field themselves.

A lifelong lover of nature, Bill enjoyed gardening, tending to his many fish tanks and terrariums, and fishing in the ponds around his home. In his younger, thrill-seeking years, Bill could be found slalom skiing in New Hampshire's Newfound Lake, or parachuting during his more than 100 skydives.

Central above all to Bill's character was his limitless kindness and generosity. To his boys, he was an immovable pillar of support, and unwavering source of enthusiasm, encouragement, and love. To his brothers and extended family, he was a joyful, unifying thread, connecting loved ones across generations and geographies. And for his many, many friends, he was a lending hand and constant source of laughter and encouragement.

In spite of the challenges Bill faced in his later years, he maintained an eternal sense of optimism and sparked sunshine for those around him on otherwise dreary days. Bill was at his best when he was giving, and he did so constantly, even when confronted with his own tragedies and adversity. It is impossible to recount everything that made Bill irreplaceable to so many, but the tremendous impact he had can already be felt in his absence. Bill was a blessing to all of those fortunate enough to have known and loved him.

A service of remembrance and Thanksgiving will be held at the Trinitarian Congregational Church at 54 Walden St, Concord, MA on Saturday, March 9, 2019 11:00 AM. Reception to follow in the Parish Hall.

Those who wish may make a donation in Bill's memory to: