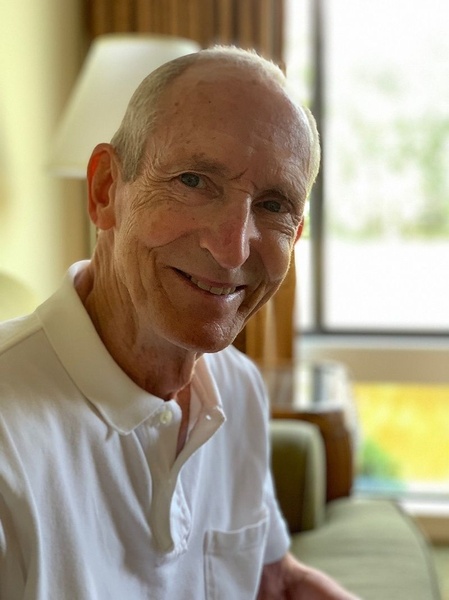 Bill was born in New York, NY in 1943 and was the son of the late William E. Morgan, Jr. and Ruth Martens Morgan. Bill was raised and early educated in the public schools of Newburgh, NY. He was awarded a B.Sc. From Massachusetts Institute of Technology in 1965 and went on to receive his MBA from Northwestern University in 1967.

Bill started his career as a Mechanical Engineer at Exxon, but went on to have a distinguished career in food science and engineering at Unilever Lipton Tea, Nabisco Brands, Arthur D. Little Inc., and Welch's Foods. Bill did global consulting projects in many countries worldwide, including Venezuela and Columbia, Europe, Saudi Arabia and the former soviet republic of Georgia.

Along with his wife he is survived by his daughter, Kristen E. Morgan; his son-in-law, Maurice E. Hajjar; and his brother-in-law Robert J. Restivo. He was predeceased by his son William E. Morgan IV and his sister Ruth A. Morgan.

Bill will be remembered as a gentleman and a gentle man, a deeply caring husband and devoted father.

A private burial service was held at Green Cemetery and a larger Celebration of Life is planned for September, 2022 in Carlisle, MA.