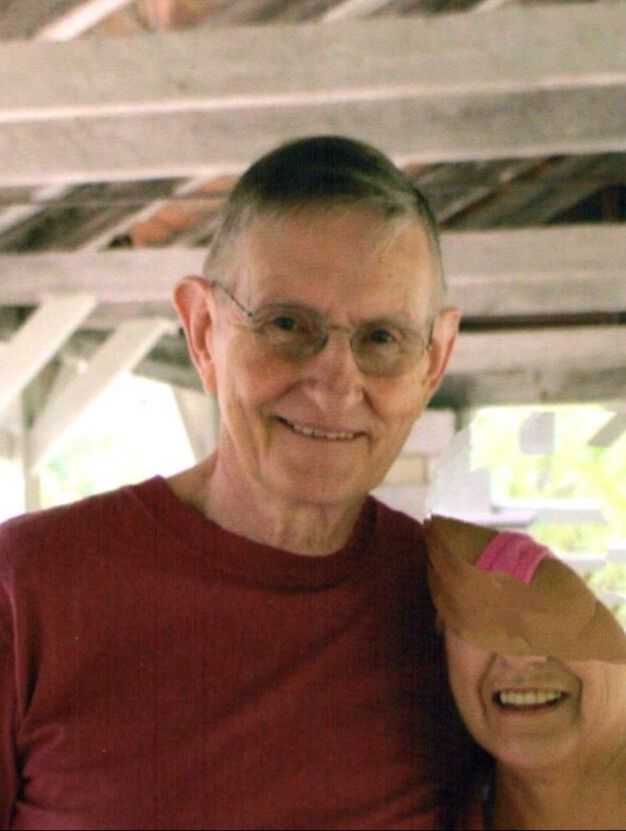 William "Bill" Read age 77 of Lincoln, MA formerly of Littleton, Westford, MA and New Hampton, NH passed away peacefully on Saturday, May 7, 2016 at The Commons in Lincoln. He was the loving husband of Kathryn Ann (Almon) Read.

Bill was born in Pawtucket, RI on August 4, 1938 the son of the late William and Alice (McMurray) Read. He graduated from West Senior High School where he was co­captain of the swim team and earned the Rensselaer award, attended Brown University earning a Bachelor of Science Degree in Electrical Engineering and later earned a Master's Degree from Northeastern University.

Bill and Kathryn married on June 7, 1958 and they first settled in Pawtucket, RI, then moving to Littleton, MA to be closer to his rewarding career as an electrical engineer with Raytheon Missiles Systems Division where he worked for 35+ years. Upon retiring, Bill and Kathryn moved into an octagon home they had designed overlooking the lakes and mountains in New Hampton, NH where Bill studied to become a high school math or physics teacher but ended up moving to Westford and worked again at Raytheon before his final retirement in NH. He volunteered at the LRG Health Care med program. Bill was also a long­time member and Past Master of the Tahattawan Lodge A.F. & A.M. in Littleton, and a Shriner of the Aleppo Lodge in Wilmington.

A devoted family man, Bill, enjoyed holiday gatherings, birthday celebrations and family visits with his children and grandchildren. He also enjoyed nature, wood working and traveling throughout the United States in his RV with Kathryn. Bill loved American history and took his family to many historic sites while on family camping and hiking vacations. He loved reading, bird watching and was an avid problem solver. Bill was always involved in many church programs and activities.

Family and friends will gather to honor and remember Bill on Friday, May 13 from 6:00­8:00 pm in Flint Hall at St. Anne's in­the­Fields Church, 147 Concord Rd., (Rte 126) Lincoln. A memorial service celebrating his life will be held at the church on Sat. May 14 at 11:00 am. Interment will follow in St. Anne's memorial garden.

Donations in his memory may be made to:
American Diabetes Assoc
10 Speen Street
Framingham, MA 01701
www.diabetes.org