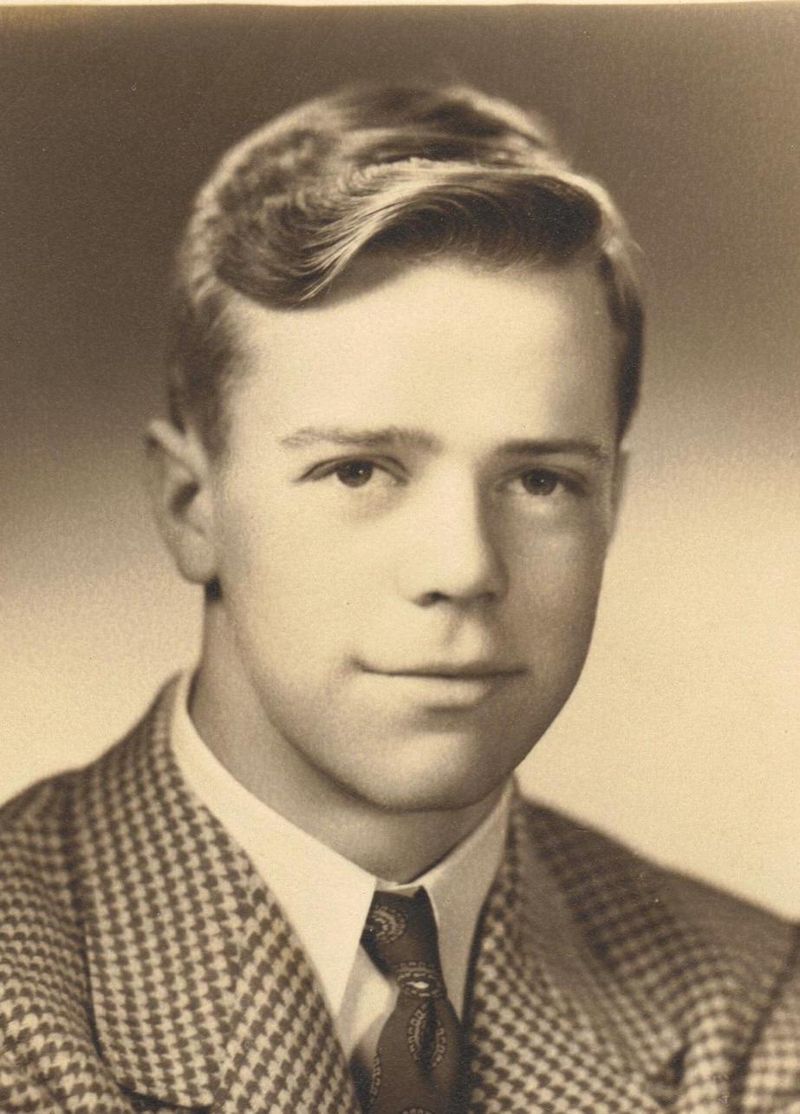 William F. Seaburg age 83 of Littleton, formerly a long time resident of Carlisle, passed away on Wednesday, December 01, 2010 at Life Care Center of Acton. He was the husband of the late Margaret (Freeman) Seaburg.

Born in Arlington on March 8, 1927 he was the son of the late Kenneth R. and Grace B. (Wilkie) Seaburg. Raised and educated in Carlisle, "Bill" graduated from Concord High School and enlisted in the United States Navy during WWII. He was stationed in Corpus Christi, Texas. Upon his return home he married and settled in Carlisle where together with his wife they raised their six children.

Bill worked primarily as a machinist for local manufacturing firms including Carlisle Screw Corp. which was owned by his brother Kenneth. He later started Bill Seaburg & Sons Trucking company.

Bill was known for his hard work, humor and love for his family and pets. During his spare time he enjoyed watching the Red Sox and Patriot games, reading the local papers, camping, the beach and taking drives to visit his kids. In addition to his wife Peggy, he was predeceased by his brother Kenneth "Kenny" and his companion of many years Lorraine "Rita" Hanson.

He is survived by his loving children Gail Seaburg-Grendon and her husband David Grendon of Maynard, William Jr.; Scott and and his wife Paula; Nancy and her fiance John Sloan all of Acton; John and his wife Lynne of Rindge, NH and Corlene and her husband Richard Merna of Chelmsford. He was the cherished grandfather of Jessica, Nicole, Sean, Ryan, Olivia, Michael, Jake and Megan. He is also survived by his sister Eleanor Clarke of Mount Dora, FL.

GIFTS IN HIS NAME MAY BE MADE TO:
Buddy Dog Society of Sudbury
151 Boston Post Road
Sudbury, MA 01776
www.buddydoghs.com