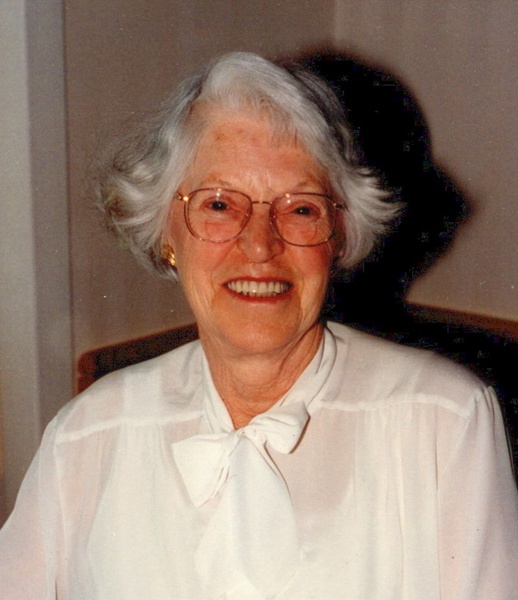 Winnifred Mary Martin Hulecki age 94 of Lincoln formerly of Worcester died Friday, July 23, 2010 with her daughter by her side. She was the wife the late Edward J. Hulecki.

Born in Flatrock, Newfoundland, Canada on May 18, 1916 she was the daughter of the late Thomas and Anastasia (Parsons) Martin.

During World War II, Mrs. Hulecki served as a nurse in Canada and then relocated to Boston where she helped her brother, who was widowed, raise his four children. While in Boston she met and married her husband, Edward, who was then a graduate student at Boston University and accompanied him on his career moves as an elementary school principal from Nantucket to different parts of New England. They ultimately settled in Worcester where they lived for 27 years.

In her spare time Mrs. Hulecki was an avid artist and was a partner in a real estate firm in Northampton, MA. She moved to Lincoln in 1999 to be near her daughter and grandson.

She was the proud mother of her loving and devoted daughter Anne Hulecki of Lincoln along with her cherished grandson Charlie. She is also survived by her brother-in-law William Channing of St. John’s Newfoundland, Canada, her sisters-in-law, Celia Ann Welch of Sandwich and Anne Martin of Corner Brook, Newfoundland and thirty-one nieces and nephews all of whom she adored. She is also predeceased by her six brothers and six sisters.

GIFTS IN HER NAME MAY BE MADE TO:
Partners Hospice of Waltham
281 Winter Street
Waltham, MA 02451